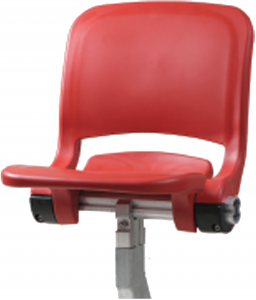 Coastal’s State-of-the-Art stadium seat manufacturing and assembly plant is capable of producing up to 16,000 seats per month to meet the demands for FIFA stadiums. 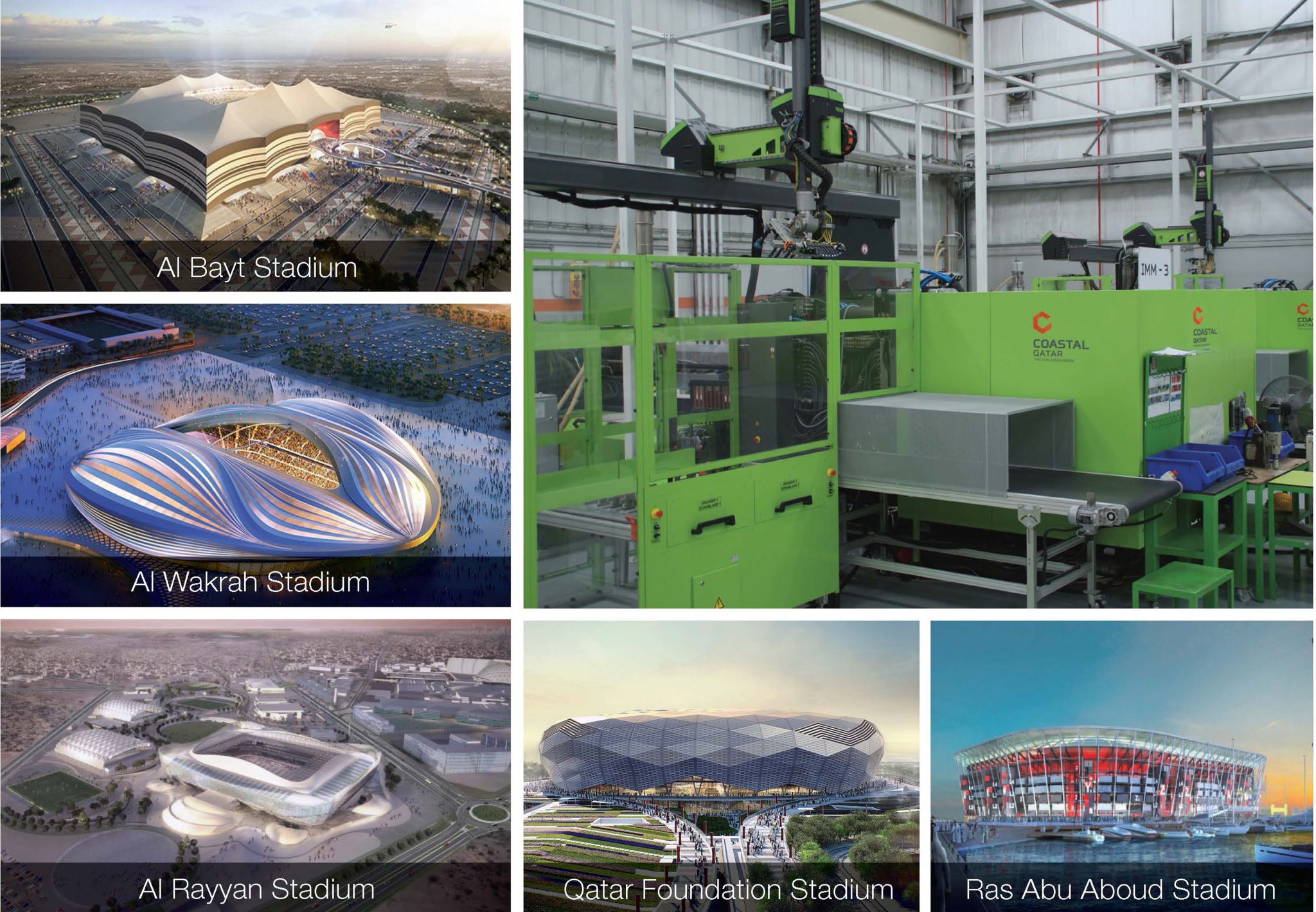